Prototypes in the service of the Medical Device Design 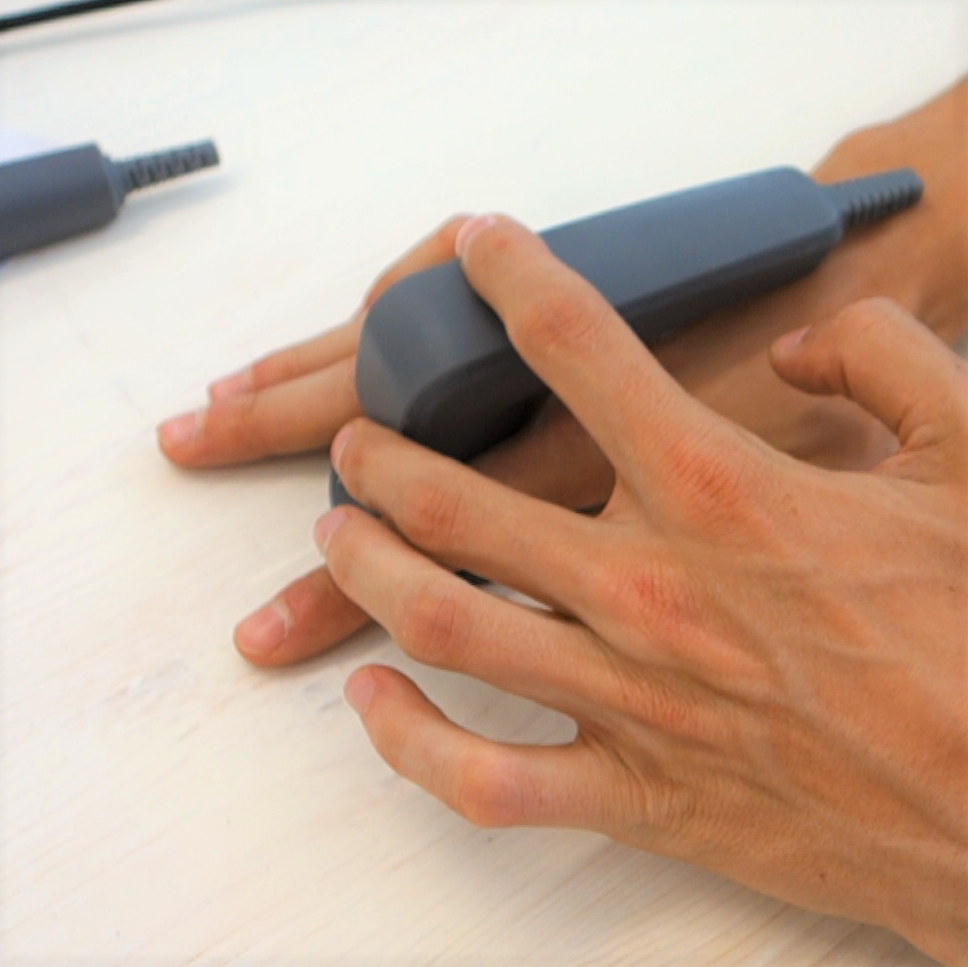 An effective medical device development process cannot exist without medical device prototyping, in fact there is always an element of prototyping involved in any design undertaking. Prototypes can take many forms depending on the context but, in general, a prototype is a preliminary model or representation of a concept. If that sounds vague, it’s because they can take on many different forms. For example, a prototype of a medical user interface might be a series of images stitched together, whereas a prototype of a spirometer might be a to-scale model produced by a 3D printer for ergonomic testing. Whether we’re designing apps or physical medical products, prototypes continually serve as invaluable tools for testing and improving upon design concepts.

WHY CREATING PROTOTYPES IS AN ESSENTIAL COMPONENT OF THE MEDICAL DEVICE DESIGN PROCESS?

There are several crucial reasons why MedTech companies and designers need their medical device prototype made during the design process.

One of the first steps in the Medical Device development is to ensure your product idea can actually work, before investing any further into the project. Confirmation of the functionality can be obtained by a medical device proof of concept (POC) prototype which aims to provide evidence in the most quick and economic manner that the intended use of the device can be fulfilled.

2. Improve the understanding of the design

Most people are visionaries when it comes to understanding a concept or idea. Medical device prototype helps illustrate the final product, allowing the design team and the other involved stakeholders (e.g. investors, marketing department) to comprehend the product’s function and evaluate the look and feel.

If a product is almost finished, making any drastic changes would create more work and would increase the budget. By using prototypes, design teams can make changes early, reducing extra work and costs.

Prototypes allow user testing, which provides designers with valuable feedback about their product. With their insights, the design team can make changes early on.

A product’s goal is to be designed and then mass produced for consumers. It’s normal for a product to hit financial funds and require an expanded budget. If a product needs further investment, having a prototype is an attractive feature. Investors aren’t interested in spending money on a design that may work once it’s produced. They want to see the product in its physical form.

The prototypes across a medical device design process are usually vastly different in sophistication yet are all important in providing us with a breadth of information at key stages of the design process.

Prototyping from an early stage of the design process is extremely valuable to the evolution of a design. Using both CAD simulation and medical device prototype will significantly reduce risks as the project evolves. Recognising a mistake in a 3D print is much less expensive than recognising a mistake once tooling has been manufactured!

The level of prototype sophistication depends on the scale of a project and the stage of development. As a general rule, sophisticated prototyping is unlikely to be used in the early immersion stage of a project.

It can be useful in this phase to replicate a design idea to demonstrate the feasibility or to gain feedback by using a similar device (with simple adaptation), like a crude mock-up or a proof of Concept prototype (POC).

Proof of Concept (POC) for medical devices proves the project feasibility, demonstrating a rough mechanism and how it works, before investing in the complete development.

When working on medical device design, mockups and POCs are the most common form of prototyping. They can be made from any material such as cardboard, foam or polymers, and are great for getting a sense of overall size, shape, and function. Functionality as well as many ergonomic issues are tested and worked out in this stage and it serves as a great opportunity to get hands-on feedback before going too deep into the medical device development process. POCs and mock-ups are generally the most basic form of prototyping with the lowest cost and it’s very wrong not to consider its importance. This is often the stage where crucial learnings lead to meaningful tweaks and refinements which ultimately set up a better user experience.

Moving into the concept stage, you might make some basic prototypes to experiment with ergonomics or aesthetics. These will typically be to improve understanding by exploring form or how a user perceives an idea. Typically, it’s needed to make quite sophisticated mechanism prototypes to check if a design will work. At this stage, the aim of medical device prototypes is to convey design intent for a chosen concept and include some basic functionality. This will allow stakeholders to understand how a design will work, how it is likely to look, its size etc. It’s a good point to gain input and feedback from potential manufacturers of the product too.

It’s natural for product developers to want to wait until their product is fully completed — and full of exciting features — before going to market. Medical device Minimum Viable Product (MVP) responds to this need.

A minimum viable product (MVP) is the most basic version of a product that still offers enough value to consumers to gain traction in the market.

It should be seen as a jumping-off point. It’s not a permission to produce an ultra-lean product that remains ultra-lean. Over time, you can build your product out with additional features and functionalities. However, rather than trying to anticipate the features your users will want, you can add them in direct response to their feedback.

Medical device Minimum Viable Product (MVP) is deployed to gather feedback and see whether the product is needed by users at all. Early adopters may also share their vision on the functionality so that the insights into customers’ needs and preferences would allow developers to adjust the product accordingly and plan further updates.

The MVP strategy, therefore, allows reducing the development costs as well as the risk of financial failure resulting from bringing an unwanted product to market.

Do you have questions about medical design? Are you looking for a partner that supports you on medical device prototypes?

Creanova provides multiple prototyping technologies to meet all the possible purposes, from Proof of Concept (POC) for medical devices and Minimum Viable Product (MVP) to aesthetical and functional prototypes also for V&V (Verification and Validation) purposes, up to pre- / pilot-production.

Our skilled engineers support you through the entire medical device prototyping process: from the selection of the most suitable technology to the material identification (inflammability UL94/V0, biocompatibility, etc), going through the quality control, test support, up to assembly and project improvement loops like changing or updating 3D-CAD files.

Furthermore, through a single point-of-contact, you can take advantage of a wide expertise which goes beyond prototyping and industrial design to reach engineering and contract manufacturing services dedicated to medical devices. Combine your knowledge with our experience to market your medical device on time and on budget! 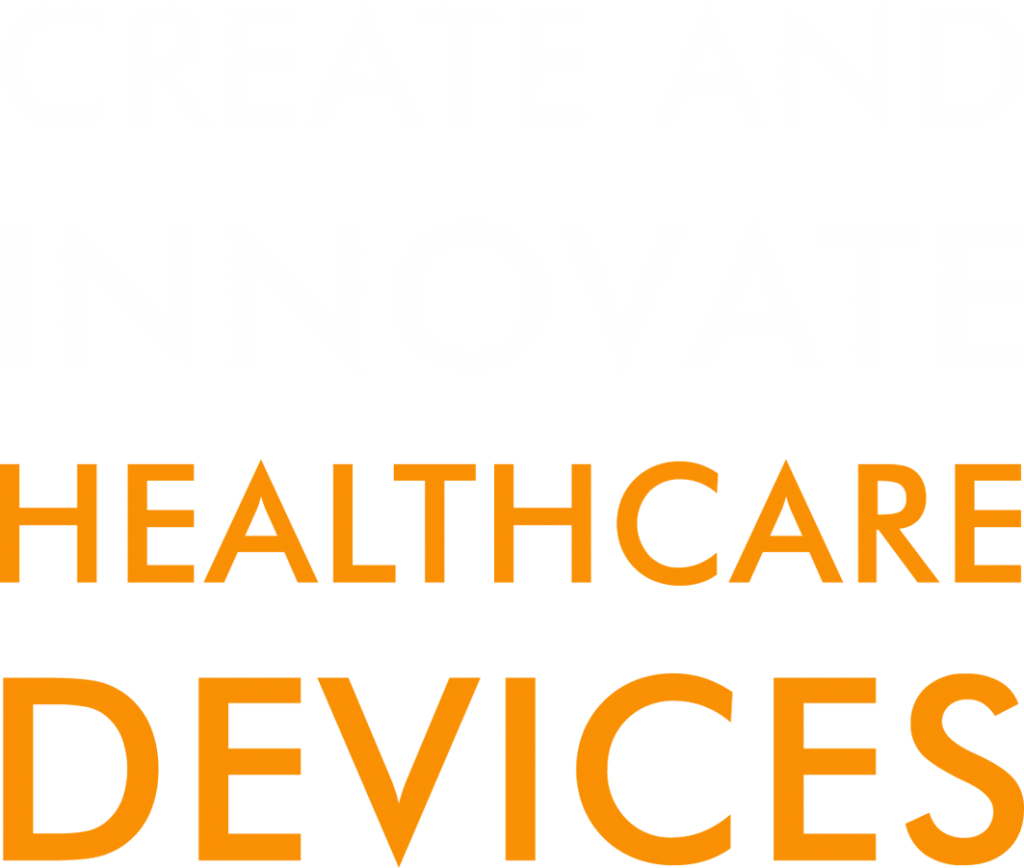